The fortress was built at the highest point of Monte Lobeira.

A strategic location from which you can see an excellent view of the region of O Salnés; Favored also by the orography of the land, with a single sector of possible access to the site.

It underwent several transformations throughout history. From its most primitive construction, called Castrum Luperiae, to the relevant fortress in which it became the Middle Ages.

LIFE IN THE FORTALEZA

A small number of people made life permanent In the fortress, which means the existence of homes and dormitories.

The tower of the homage had three floors of wood, reaching a considerable height. The entrance to the tower was made accessible by a small door and raised “because it was not possible to pay an extra fee” and which was accessed through the use of a staircase.

Within the fort, there were a number of outbuildings both to house the Merino and its troops as stables. 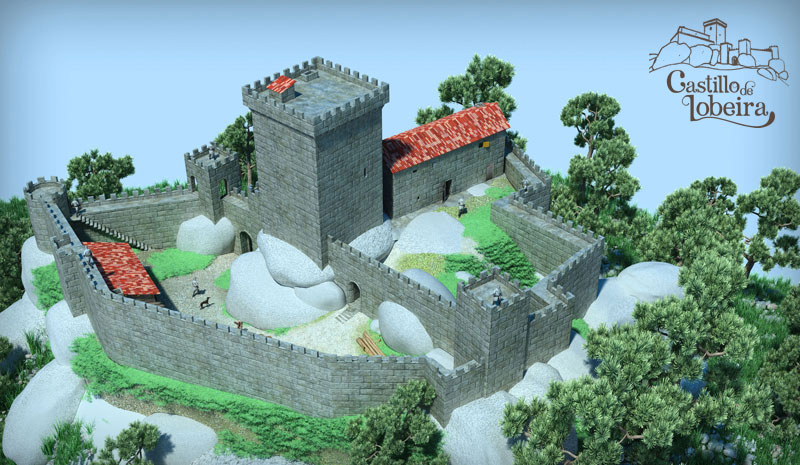 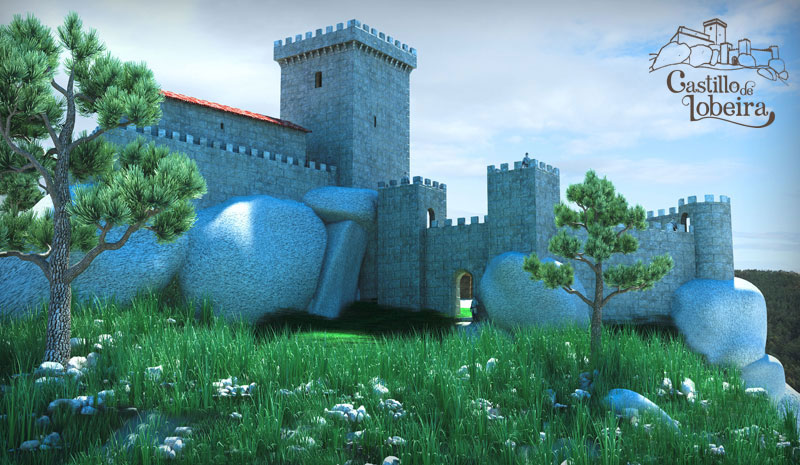 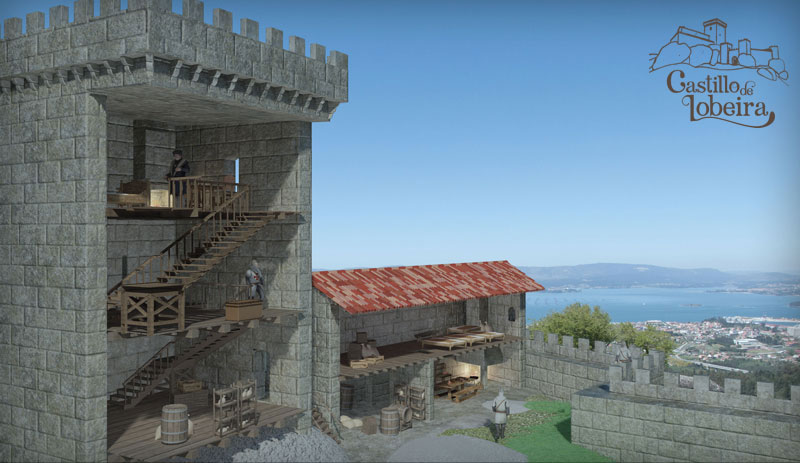 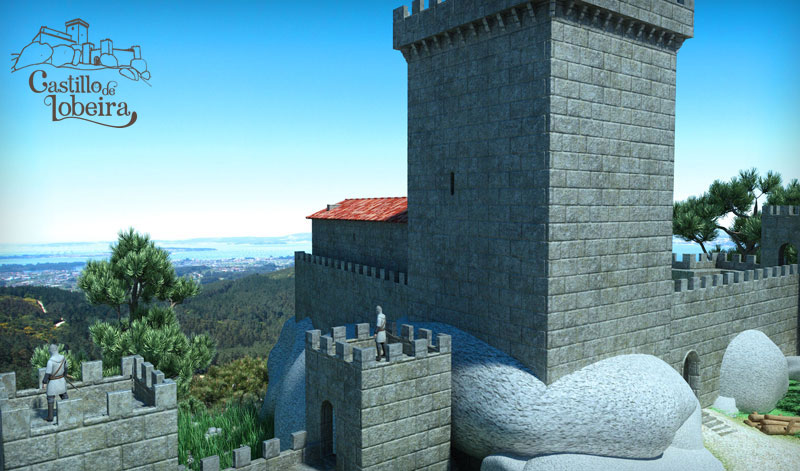